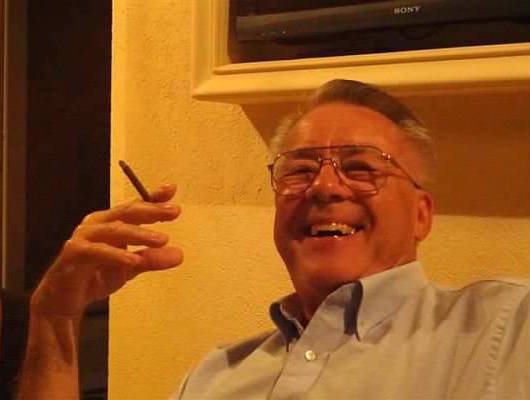 André grew up during the war in Belgium, got an Electrical Engineering degree there, and spent a decade in the Middle East with his wife, moving from country to country as Chief Engineer, installing TV and radio transmitters. In 1969, a friend who was working for the CIA talked him into joining the outfit. He spent 25 years as an officer of the CIA, first as an operative in different countries and later performing various jobs in Virginia, including being in charge of Soviet defectors. After retiring he taught negotiating tactics to Iraq-bound Special Forces units, something he was very proud of.

He was a man of many interests and talents. Jazzman, he would play the drums for night clubs and concerts. He was a Ham Radio operator, building all kinds of useful gadgets and exchanging ideas with his AMRAD buddies every Saturday, over lunch. He was happy to be a Freemason for the last 40 years, first in France then here. But his main passion during these last years was Theology. He was a member of Vienna Presbyterian Church and was occasionally invited to give sermons in French at the French Protestant Church.

He was loved by all for his sense of humor, intelligence, and great humanity. 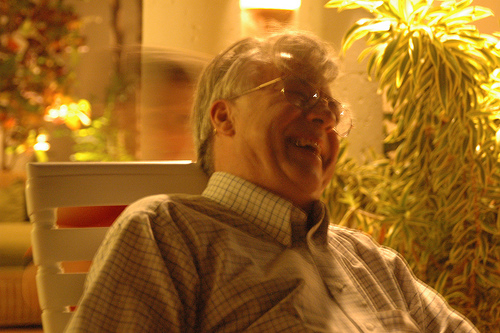